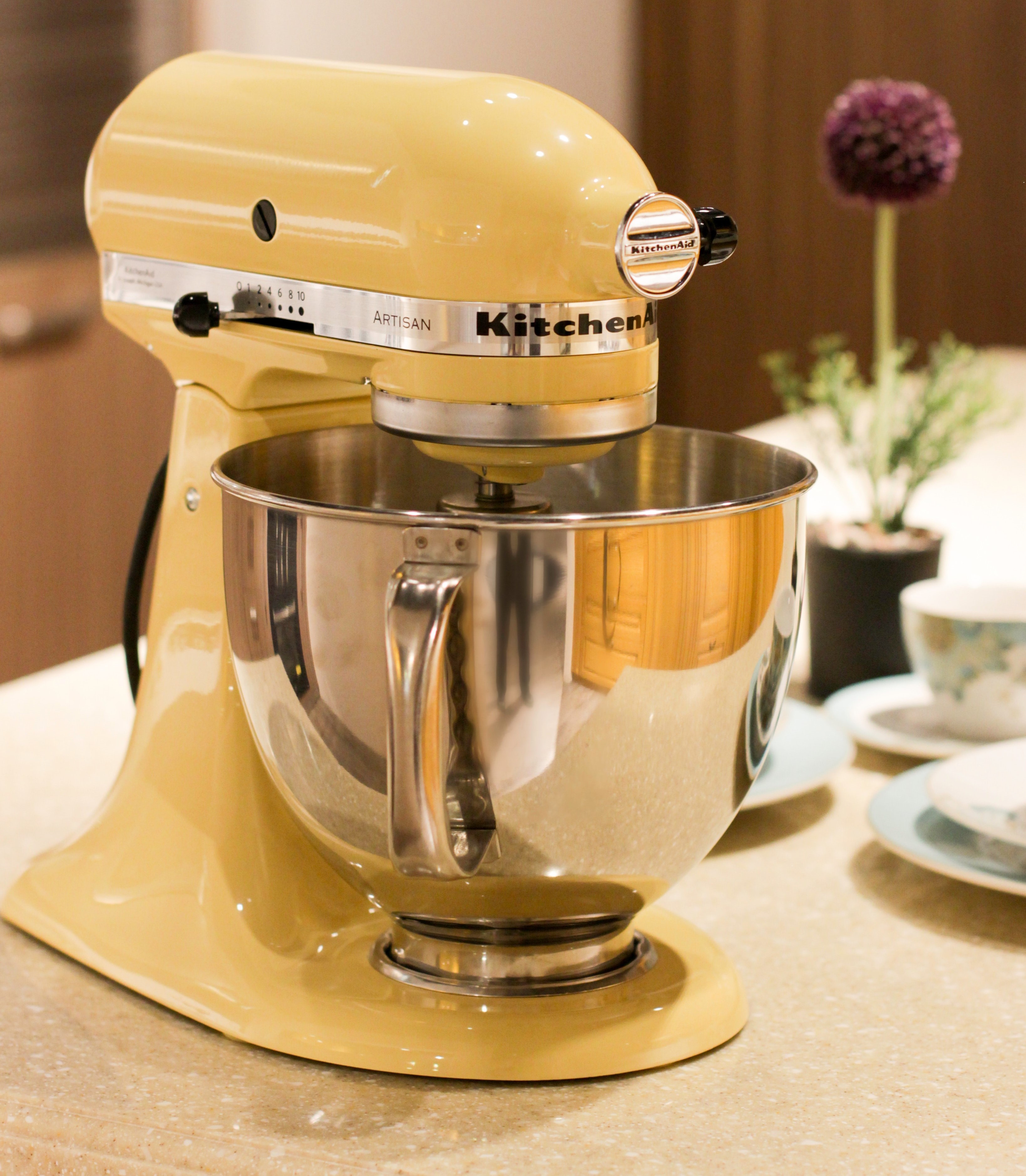 Erie Insurance wedding registry survey reveals the items couples didn’t register for but wish they had:

Couples registering for wedding gifts may want to review the results of a national survey conducted for Erie Insurance before choosing gifts for their registries. The survey asked about items couples didn’t register for but now wish they had, as well as gifts they are still glad they registered for versus ones they regret. The survey also asked respondents about their most unusual wedding gifts, their attitudes on various etiquette topics including registering for money, and their advice to other couples registering today.

Common registry items people didn’t register for but now wish they had included a robotic vacuum cleaner, an air fryer and lawn equipment. Here’s a ranked list of what people wish they had registered for, as well as the percentage of people who did register for the item and are still glad about it.

“Erie Insurance protects people’s homes as well as their belongings, so it’s interesting to see the types of items that couples register for,” said Bob Buckel, vice president and homeowners product manager, Erie Insurance. “It’s also important to understand that most homeowners insurance limits the coverage that applies to valuable items such as jewelry, china, silverware and artwork, among others. We recommend talking to an agent about how best to make sure you’re properly covered.”

When asked to name their favorite gift that they registered for and received, one person said an elephant ride; another said a trip to Paris; and another said his and hers matching bathrobes.  Regarding items people most regretted registering for, write-in answers included a back scratcher, dog seat covers, and “too many casserole dishes.”

Some of the more unusual gifts couples received were regifts. One person said they received a restaurant gift card for an odd amount, as if part of it had been used. Another received a registry book that had already been written in.

People were of two minds when it came to offering advice to couples registering today. Several said they’d advise couples to register for expensive items they’d never buy for themselves (one said to register for “something special that will make you cry when you see it”) while others encouraged registering only for practical items they would use often, with one saying “get the needs out of the way before the wants.”

Hear people talk about their own wedding registry experiences https://youtu.be/eC8tjZ5JovY.

This survey was conducted online by Falls Communications on behalf of Erie Insurance from June 26 through July 1, 2019 among 500 U.S. residents ages 28-40. It was designed to capture and compare the opinions of U.S. residents who had registered for wedding gifts within the past six years (between 2013-2018). Falls Communications established the sampling quotas, designed the questionnaire, tabulated the survey responses, and managed the overall project. Falls used Dynata (Plano, TX) to administer the survey via the internet, including mobile devices, to Dynata’s captive U.S. panels who met the age and regional demographic criteria.

According to A.M. Best Company, Erie Insurance Group, based in Erie, Pennsylvania, is the 9th largest homeowners insurer and 12th largest automobile insurer in the United States based on direct premiums written and the 16th largest property/casualty insurer in the United States based on total lines net premium written. The Group, rated A+ (Superior) by A.M. Best Company, has more than 5 million policies in force and operates in 12 states and the District of Columbia. Erie Insurance Group is a FORTUNE 500 company.

News releases and more information about Erie Insurance Group are available at www.erieinsurance.com.